Due in 2015 The Wild Lodge retreat will be a private Eco Retreat situated in a pristine natural location on the southern slopes of Khao Yai (close to our existing Eco Resort, The Wild Lodge), with direct access to this world-heritage National Park.

Located 90 minutes by road from Bangkok International Airport and a world away from the city, the retreat will designed using reclaimed hardwoods, sustainable and recycled materials and local skills. Our ongoing philosophy is to minimise our impact on the environment with involvement and help from the local community. We promote energy efficiency and ethical employment practices, and contribute to the local economy where possible. 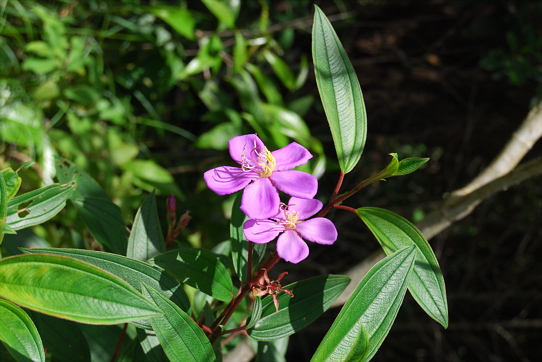 Up there on the podium with some of the world’s greatest parks, Khao Yai is Thailand’s oldest and most visited reserve. Covering 2,168 sq km, Khao Yai incorporates one of the largest intact monsoon forests remaining in mainland Asia, which is why it has been named a Unesco World Heritage Site (as part of the Dong Phayayen-Khao Yai Forest Complex). Rising to 1,351m at the summit of Khao Rom, the park’s terrain covers five vegetation zones: evergreen rainforest (100m to 400m); semi-evergreen rainforest (400m to 900m); mixed deciduous forest (northern slopes at 400m to 600m); hill evergreen forest (over 1,000m); and savannah and secondary-growth forest in areas where agriculture and logging occurred before it was protected. Some 200 elephants roam the park’s boundaries. Other animals include tigers, leopards, bears, gaur, barking deer, otters, crocodiles, various gibbons and macaques and some rather large pythons! Khao Yai also has one of Thailand’s largest populations of hornbills, including the great hornbill (nók gòk or nók gah·hang), king of the bird kingdom, as well as the wreathed hornbill (nók grahm cháhng; literally ‘elephant-jaw bird’), Indian pied hornbill (nók kàak) and brown hornbill (nók ngêuak sĕe nám đahn). The park’s bird list boasts 315 species.

Please check back as images will be posted as we proceed.